Home » Research » Search by Topics » Temple Mount research » The Shiloh Excavations » Sign Up for the 2021 Excavations at Biblical Shiloh!

Every morning during this past week, the sun has risen between the hills east of the ancient tel of Shiloh, and we get to see the western hills capture this early light and see the shadows against those hills gradually fade. In this daily beauty, we have completed the third of four weeks of ABR's Shiloh excavation. We had some of our team depart after the second week to return to classes or other obligations and had new team members arrive to the site for the third week. All workers have remained strong and dedicated as we confronted the highest temperatures yet on this dig. 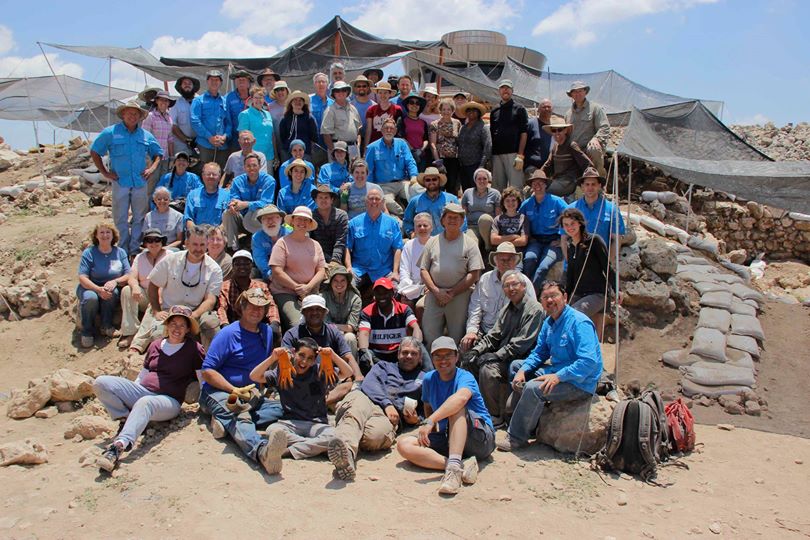