A few years back, my sister and brother-in-law invited me to spend a few days with them on vacation up in the Adirondacks. It was summertime.

They had rented a house along a lake not too far from Lake Placid, NY – the famed place where the US Hockey team had won the gold medal during the 1980 Winter Olympics. Not too far away is Whiteface Mountain, where the downhill skiing events were held. Anyone who is an avid skier knows that Whiteface is one of the more impressive mountains, at least by East Coast standards.

One afternoon I decided it might be fun to ride the gondola up Whiteface. I had heard that it runs year round and leads to one of the more impressive views on the 4,867-foot tall mountain. I have done my fair share of hiking up and down mountains, but couldn’t resist the chance to ride up a lift that does in minutes what it might take a day to hike. With my nephew and niece in tow, up the mountain we went. The gondola won’t get you all the way to the top – but it does take you to a peak called Little Whiteface. 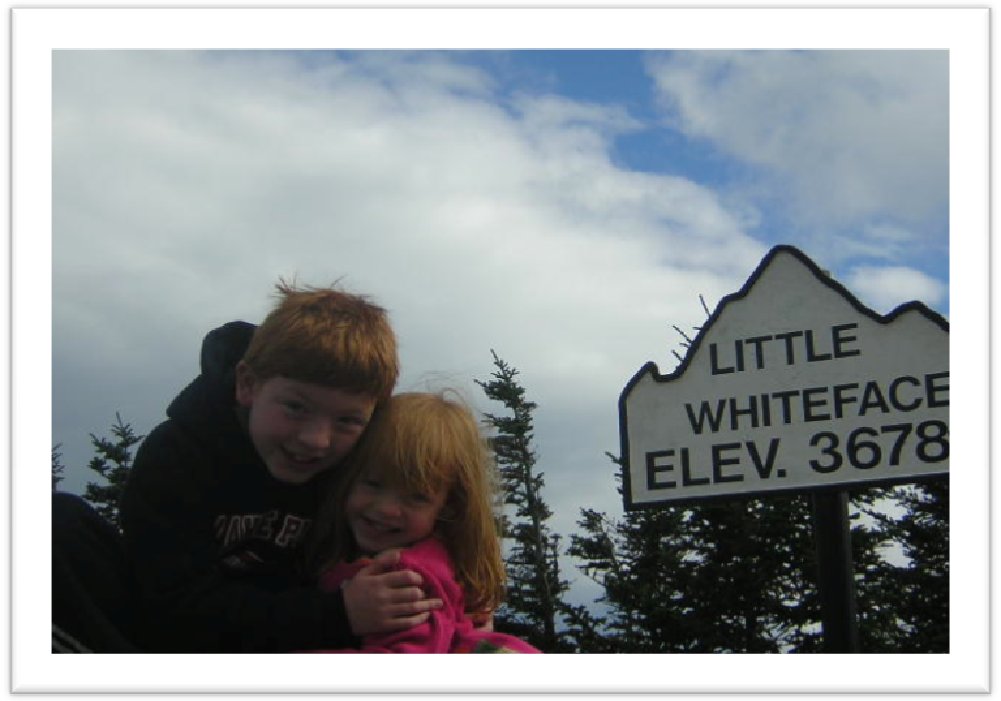 It just so happened that the day we were there, a Native American Festival was being held. Tribal dances as well as Native American art were there for the viewing. What really caught my attention, though, was a member of the Mohawk tribe as he told a captivated audience some of the ancient tribal legends. The Mohawk tribe, along with the Seneca, Cayuga, Onondaga, Oneida, and Tuscarora tribes, make up the Haudenosaunee Confederation of Nations. This confederation is more commonly known in history books as the Iroquois. 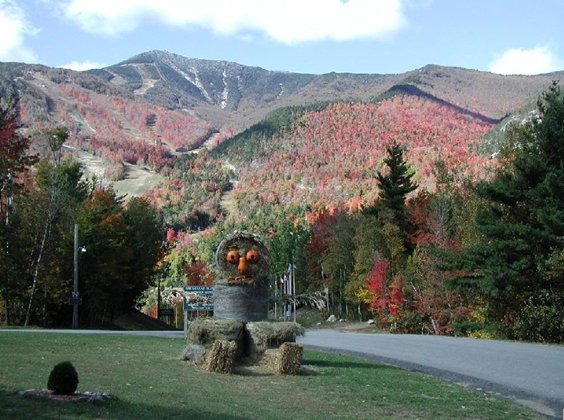 The hair on the back of my neck stood up when I heard him talk about the legend of how there came to be so many tribes in the world. Long, long ago, the ancients had attempted to build a structure (a teepee of sorts) that reached up to the sky. They were trying to reach the Great Spirit in the sky, don’t you know. But when He saw their rebellion, their language was confused and all the tribes were then formed at that point.

Afterwards, I spoke with the tribal chieftain. He mentioned that many Native American tribes had stories in their past that bore eerie similarity to accounts from the early chapters of Genesis.

The Choctaw Tribe today is comprised of nearly 200,000 members.2 At one point, they dominated much of the Southeastern portion of what would become the United States. A distant memory of early scriptural events can be seen in their legends as well:

“Many generations ago Aba, the good spirit above, created many men, all Choctaw, who spoke the language of the Choctaw, and understood one another.

These came from the bosom of the earth, being formed of yellow clay, and no men had ever lived before them. One day all came together and, looking upward, wondered what the clouds and the blue expanse above might be. They continued to wonder and talk among themselves and at last determined to endeavor to reach the sky.

So they brought many rocks and began building a mound that was to have touched the heavens. That night, however, the wind blew strong from above and the rocks fell from the mound. The second morning they again began work on the mound, but as the men slept that night the rocks were again scattered by the winds.

Once more, on the third morning, the builders set to their task. But once more, as the men lay near the mound that night, wrapped in slumber, the winds came with so great force that the rocks were hurled down on them.

The men were not killed, but when daylight came and they made their way from beneath the rocks and began to speak to one another, all were astounded as well as alarmed -they spoke various languages and could not understand one another.

Some continued thenceforward to speak the original tongue, the language of the Choctaw, and from these sprung the Choctaw tribe. The others, who could not understand this language, began to fight among themselves. Finally they separated.

The Choctaw remained the original people; the others scattered, some going north, some east, and others west, and formed various tribes. This explains why there are so many tribes throughout the country at the present time.”3

The account of Genesis 11 and the Tower of Babel is not all that veiled in this legend. There even is a memory of mankind’s formation out of the dust (or “clay”) of the ground.

The fact is that ancient cultures the world over have stories or traditions that seem to echo a distant memory of the God of the Bible and/or of events described in the Scripture. Though some corruption or degradation may have impacted these accounts – the basic premises are still in tact.

In Polynesia, on the island of Hao, an ancient tradition holds that a Great Flood once occurred. The sons of a key figure by the name of ‘Rata’, were said to have survived. They attempted to erect a giant structure that could reach to the sky. Their hope was to see the creator god whom they called Vatea. “But the god in anger chased the builders away, broke down the building, and changed their language, so that they spoke divers tongues.”4

A strong argument could be made that ancient Chinese pictographs testify to the presence of the Tower of Babel story within Sino culture.

In short, the Chinese word for “Tower” is comprised of pictographs piecing together the words for “Grass” or Plain + “Clay” + “Mankind” + “One” + “Language” or Mouth. Interesting, at the very least.

Literally hundreds of cultures have stories or traditions that parallel the happenings described in the early chapters of Genesis. And this makes sense! Remember, the early events of Scripture (the events up to and including the dispersion at the Tower of Babel) would be recollected. These events are shared history across humanity. The dispersion of the human race really only begins en masse post Babel. This explains why so many of ancient cultures have somewhat similar Creation accounts, Flood accounts, and Tower of Babel accounts... 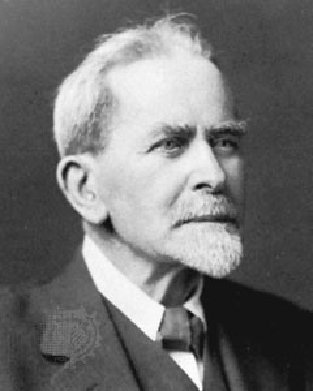 I am just skimming the surface here. Noted anthropologist Sir James George Frazer (right)8 in the early 1900’s documented some 175 different ancient cultures the world over that have a Global Cataclysmic Flood account of one sort or another.6

Frazer was hardly an apologist for the Bible. Yet, his work demonstrated a collective memory around the globe of the early scenes of Genesis.7

When taken in the aggregate, such material builds a tremendous case supporting the reliability of the Bible.