Henry Smith and Scott Lanser spoke at the 2010 AIG Apologetics for the Family Conference in Sevierville, Tennessee this week. The Conference was attended by 2,700 people who were challanged to defend their faith through a series of informative and inspirational presentations by the AIG staff and their special guests. ABR was asked to participae in this year's conference and to share their expertise in archaeology and its important contribution to the apologetic task. On Wednesday morning Scott Lanser presented a strong challenge to the critics of the Bible and its history by displaying one archaeological discovery after another that repudiates their erroneous claims. Henry Smith presented the case for ABR's dig at Khirbet el-Maqatir and discussed ABR's quest to find the biblical city of Ai. Jericho was also discussed and together presented how these important Conquest cities conquer the critics of the Bible. In addition to these presentations the ABR staff was interviewed by a local radio station discussing the value of archaeology in a post-modern culture. The conference has been an incredible success as the authority of God's word has been clearly and powerfully promoted. 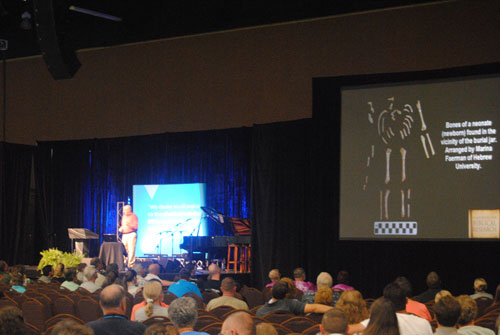 Henry Smith presents the evidence on Jericho and Ai. 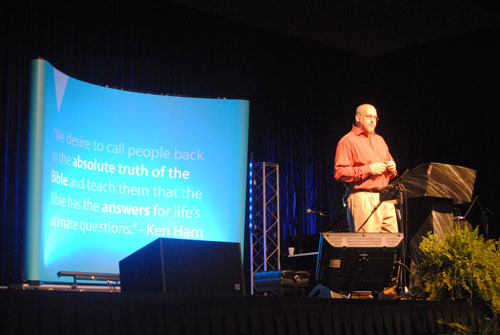 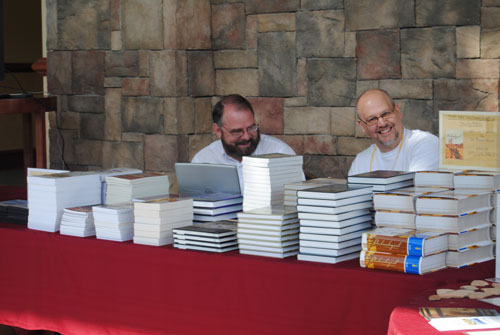 Scott Lanser and Henry Smith have some fun at the ABR booth. 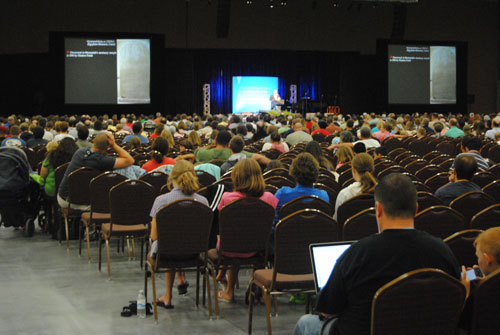 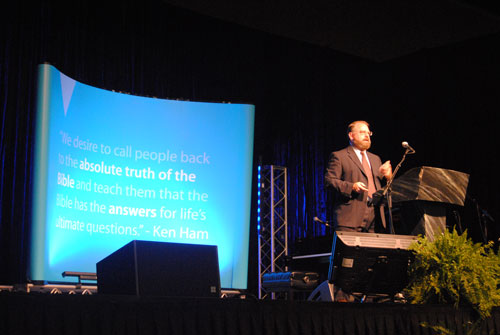 Scott debunks the critics with evidence from archaeology. 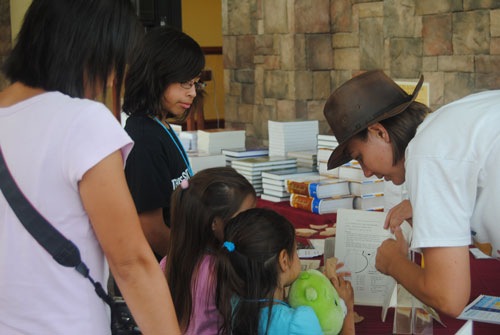