Associates for Biblical Research (ABR) announce the discovery of a formulaic curse inscription recovered on a small, folded lead tablet. 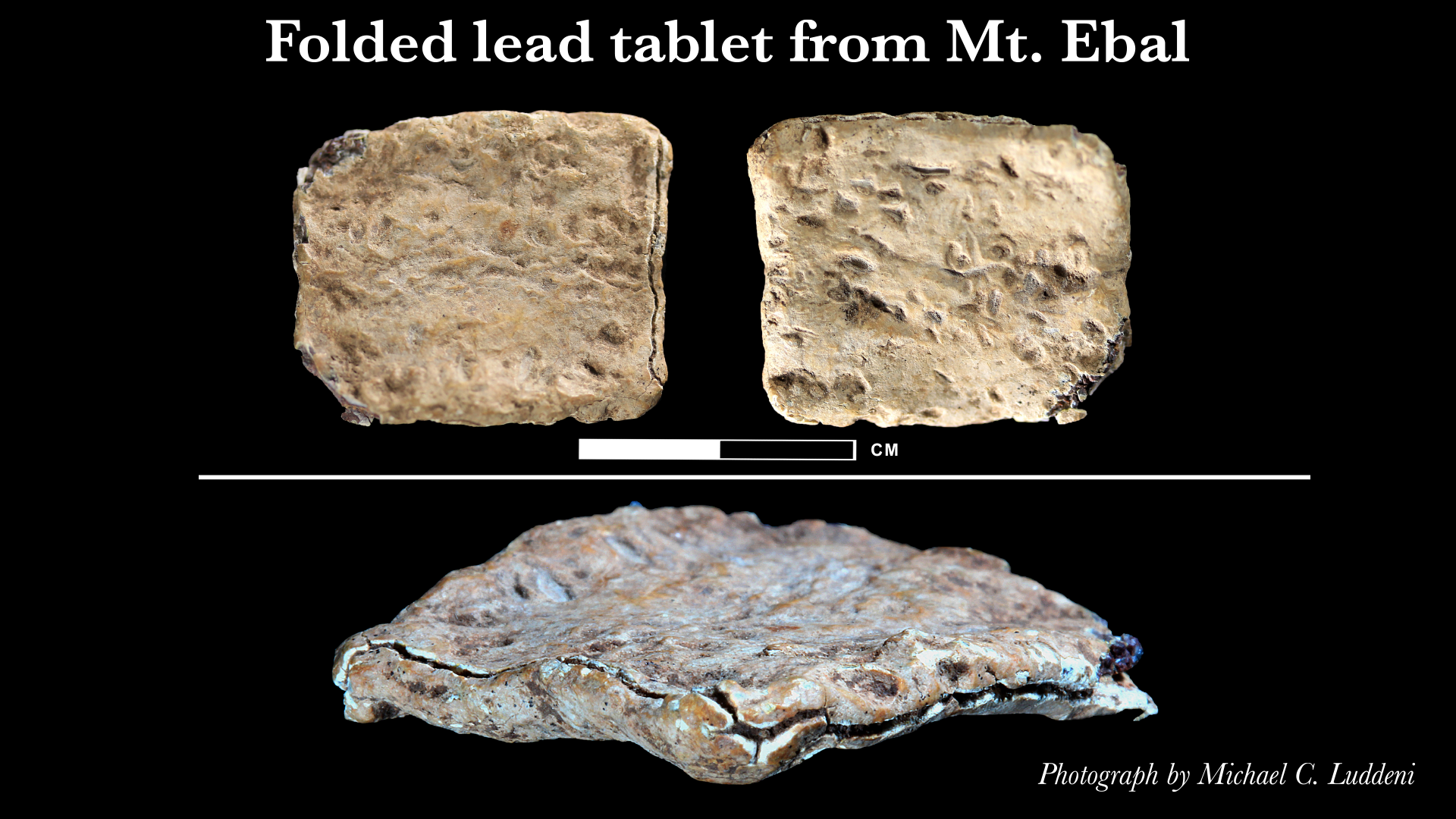 The defixio came to light in December 2019 when Scott Stripling, ABR’s Director of Excavations and the Director of the Archaeological Studies Institute at The Bible Seminary in Katy, Texas, led an ABR team to wet sift the discarded material from Adam Zertal’s excavations (1982–1989) on Mt. Ebal. 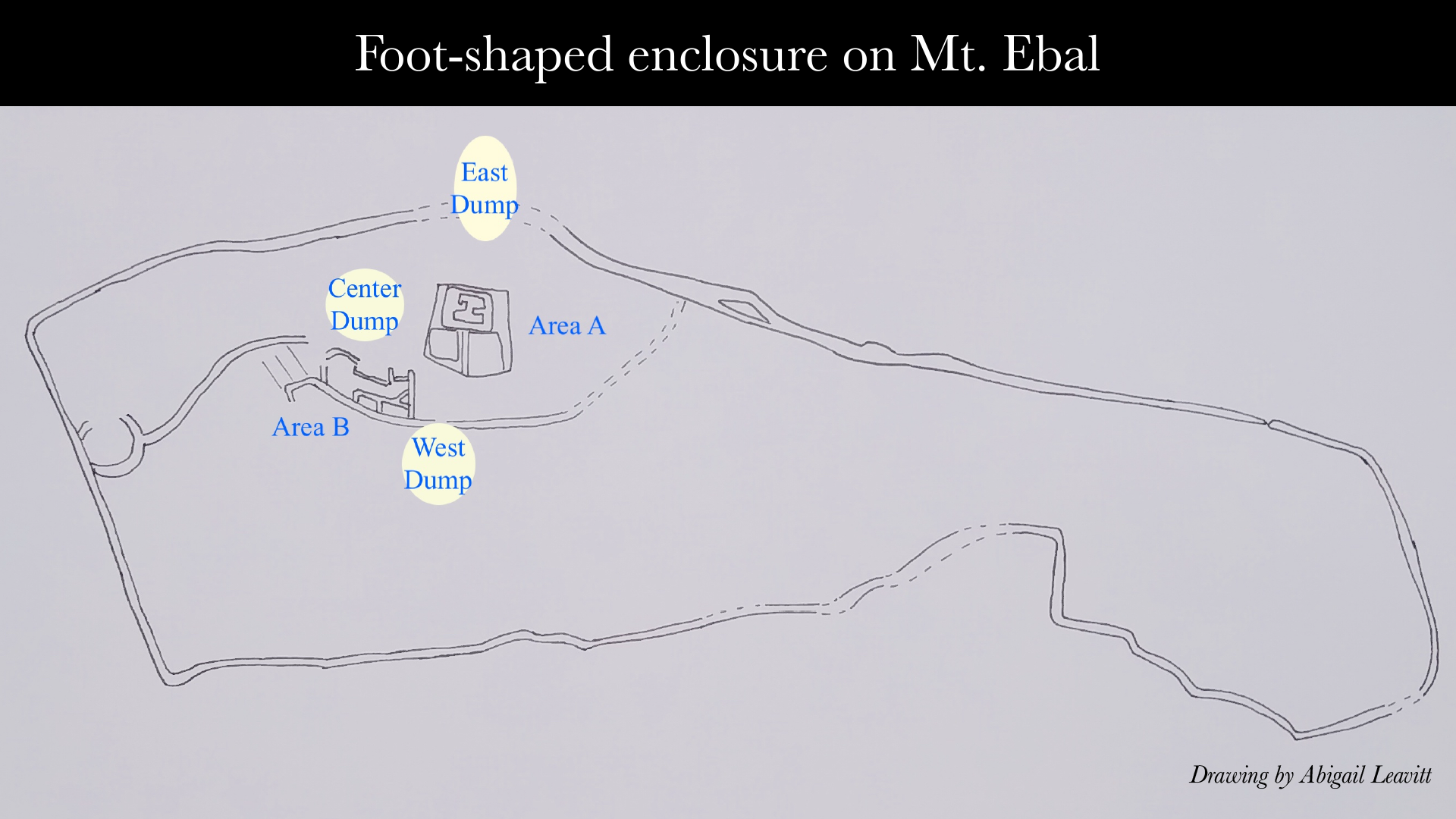 A press conference was held on Thursday, March 24th at the Lanier Theological Library in Houston, Texas to announce the extraordinary discovery.

The ancient Hebrew inscription consists of 40 letters and is centuries older than any known Hebrew inscription from ancient Israel. Stripling formed a collaboration with four scientists from the Academy of Sciences of the Czech Republic and two epigraphers (specialists in deciphering ancient texts): Pieter Gert van der Veen of Johannes Gutenberg-Universität Mainz and Gershon Galil of the University of Haifa. The scientists employed advanced tomographic scans to recover the hidden text. In collaboration with Stripling, Galil and van der Veen deciphered the proto-alphabetic inscription, which reads as follows: 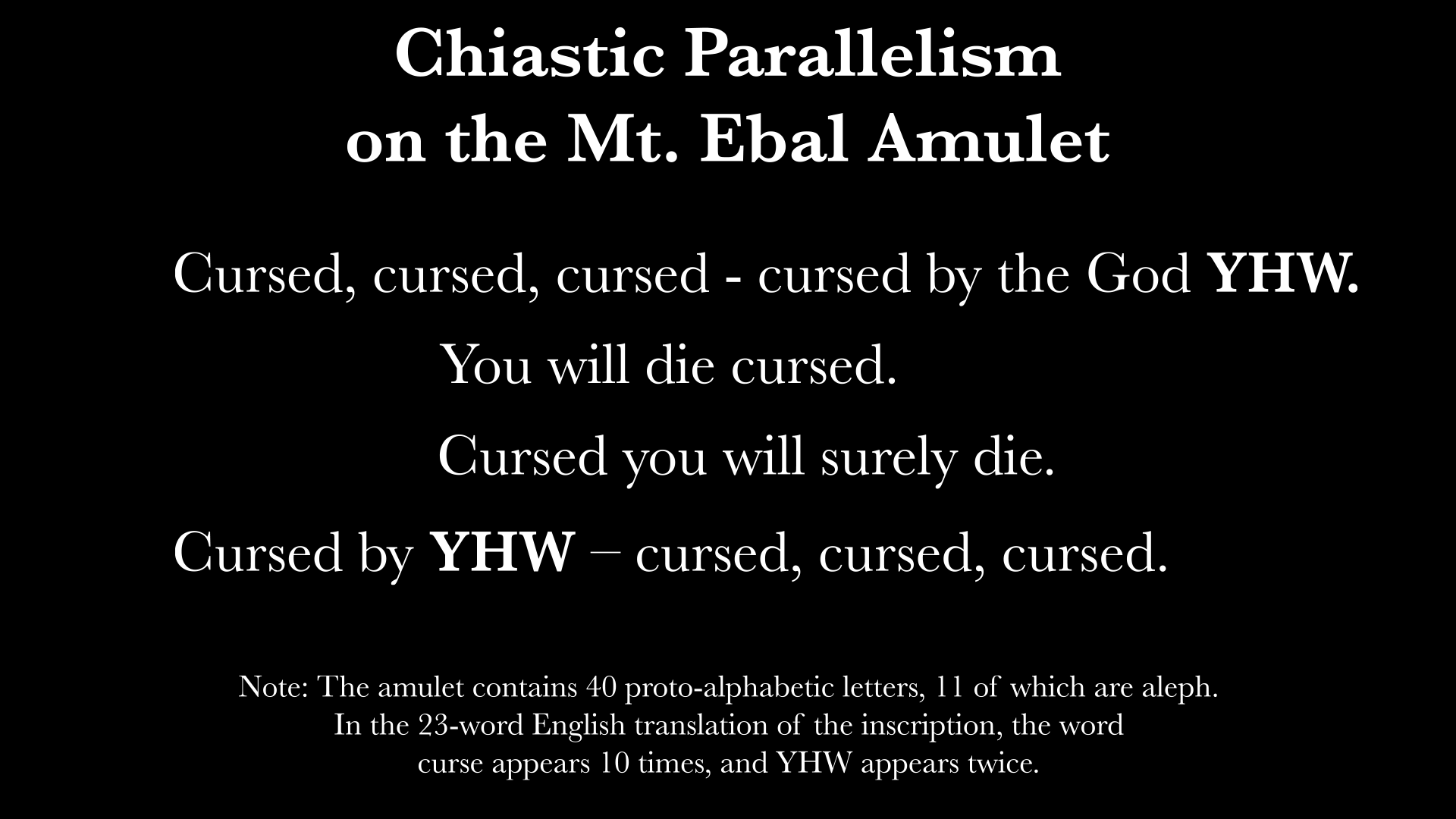 According to Stripling, “These types of amulets are well known in the Hellenistic and Roman periods, but Zertal’s excavated pottery dated to the Iron Age I and Late Bronze Age, so logically the tablet derived from one of these earlier periods. Even so, our discovery of a Late Bronze Age inscription stunned me.”

Almost immediately Galil recognized the formulaic literary structure of the inscription: “From the symmetry, I could tell that it was written as a chiastic parallelism.” Reading the concealed letters proved tedious, according to van der Veen, “but each day we recovered new letters and words written in a very ancient script.” 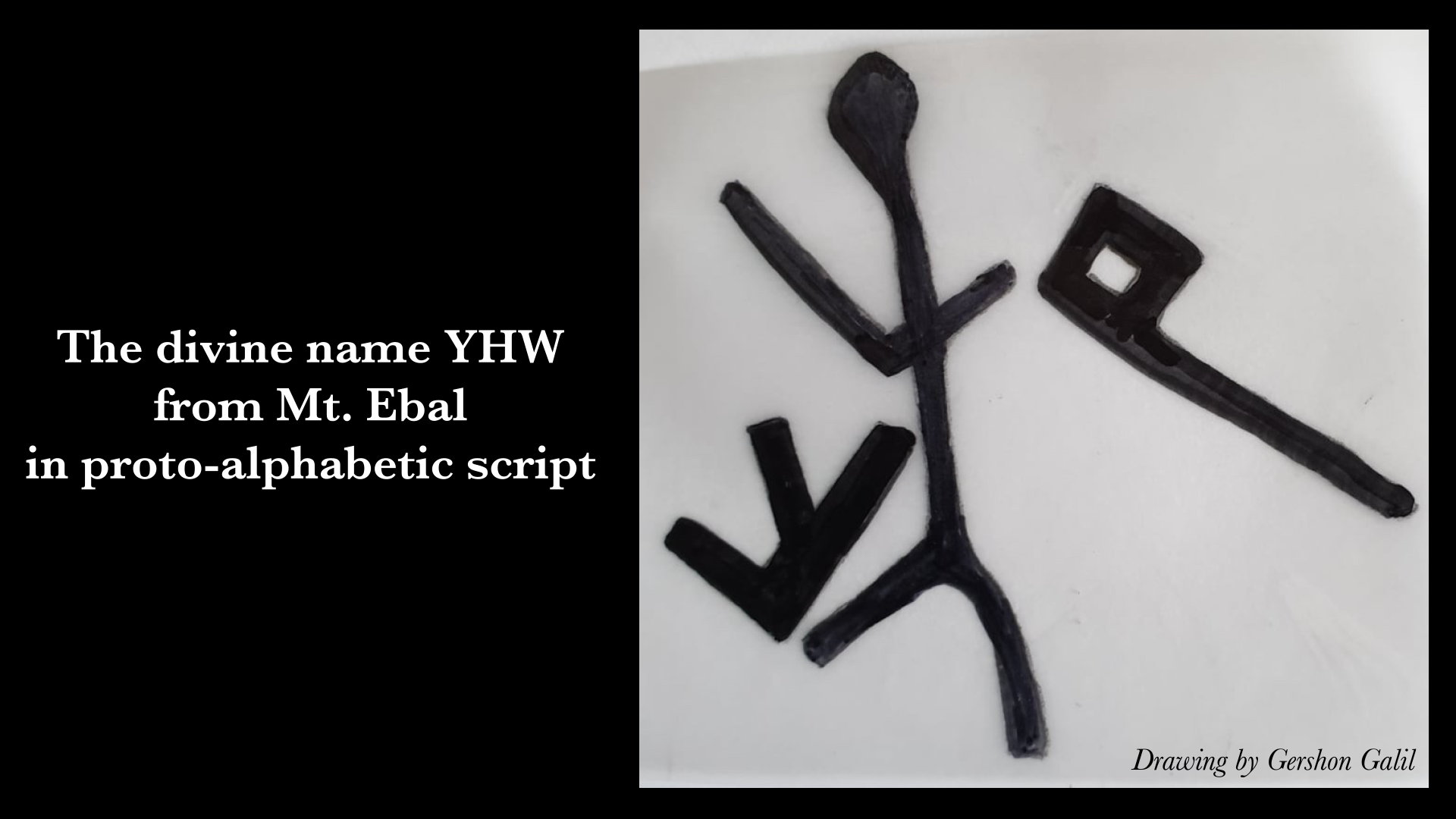 Daniel Vavrik and his colleagues from Prague ensured the accuracy of the raw data which the team interpreted. According to Deuteronomy 27 and Joshua 8, Mt. Ebal was the mountain of the curse. Joshua 8:30 indicates that Joshua built an altar on Mt. Ebal. The defixio derived from previously excavated and discarded material from a structure Zertal believed was Joshua’s altar.