Home » Media » Videos/Audio » The Mountain of the LORD 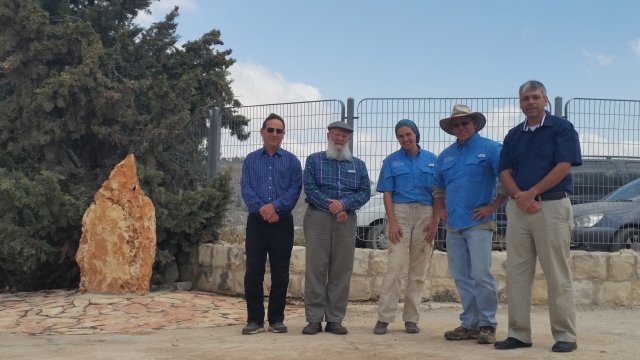