In centuries past, the Church was faced with the important task of recognizing which books belong in the Bible. The Bible itself is not a single book but a collection of many individual books. What the Church sought to establish was what we call the canon of sacred Scripture. The word canon comes from a Greek word that means 'standard or measuring rod.' So the canon of sacred Scripture delineates the standard that the Church used in receiving the Word of God. As is often the case, it is the work of heretics that forces the Church to define her doctrines with greater and greater precision. 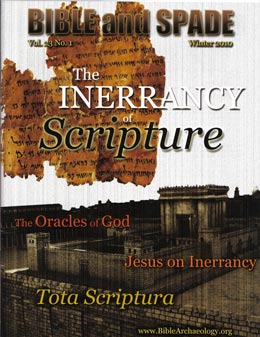 We saw the Nicene Creed as a response to the heresy of Arius in the fourth century, and we saw the Council of Chalcedon as a response to the fifth-century heresies of Eutyches and Nestorius, with respect to the Church's understanding of the person of Christ. In like manner, the first list of canonical books of the New Testament that we have was produced by a heretic named Marcion.

Marcion's New Testament was an expurgated version of the original biblical documents. Marcion was convinced that the God of the Old Testament was at best a demiurge (a creator god who is the originator of evil) who in many respects is defective in being and character. Thus, any reference to that god in the New Testament in a positive relationship to Jesus had to be edited out. And so we receive from Marcion a bare-bones profile of Jesus and His teaching, divorced from the Old Testament. Over against this heresy, the Church had to define the full measure of the apostolic writings, which they did in establishing the New Testament and Old Testament canon.

Another crisis emerged much later in the sixteenth century, in the midst of the Protestant Reformation. Though the central debate, what historians call the material cause of the Reformation, focused on the doctrine of justification, the underlying dispute was the secondary issue of authority. In Luther's defense of sola fide or faith alone, he was reminded by the Roman Catholic Church that she had already made judgments in her papal encyclicals and in her historical documents in ways that ran counter to Luther's theses. And in the middle of that controversy, Luther affirmed the Protestant principle of sola Scriptura, namely that the conscience is bound by sacred Scripture alone, that is, the Bible is the only source of divine, special revelation that we have. In response, the Roman Catholic Church at the fourth session of the Council of Trent declared that God's special revelation is contained both in sacred Scripture and in the tradition of the church. This position, called a dual-source view of revelation, was reaffirmed by subsequent papal encyclicals. And so we see the dispute between Scripture alone versus Scripture plus tradition. In that controversy, the issue had to do with something that was an addition to the Bible, namely, the Church's tradition. 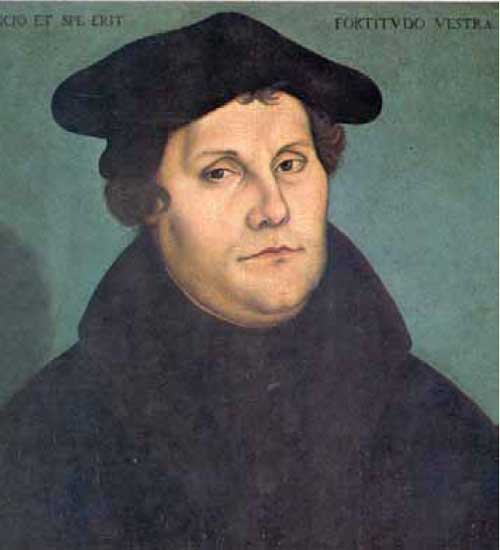 Martin Luther, the head of the Protestant Reformation, was unbending in his belief in the authority of Scripture.

Since that time, the opposite problem has emerged, and that is not so much the question of what is added to Scripture, but rather what has been subtracted from it. We face now an issue not of Scripture addition, but of Scripture reduction. The issue we face in our day is not merely the question of sola Scriptura but also the question of tota Scriptura, which has to do with embracing the whole counsel of God as it is revealed in the entirety of sacred Scripture. There have been many attempts in the last century to seek a canon within the canon. That is to say, restricted portions of Scripture are deemed as God's revelation, not the whole of Scripture. In this case, we have seen movements that have been described by historians as neo-Marcionite. That is, the activity of canon reduction sought by the heretic Marcion in the early Church has now been replicated in our day.

Perhaps most famous for this in the twentieth century was the German theologian Rudolf Bultmann, who made a significant distinction between what he called kerygma and myth. He taught that the Scriptures contained truths of historical value and of theological value that were salvific in their content, but that those truths were hidden and contained within a husk of mythology. For the Bible to be relevant to modern man, it must be demythologized. The husks must be broken in order that the kernel of truth buried under the mythological husk can be brought to the surface. 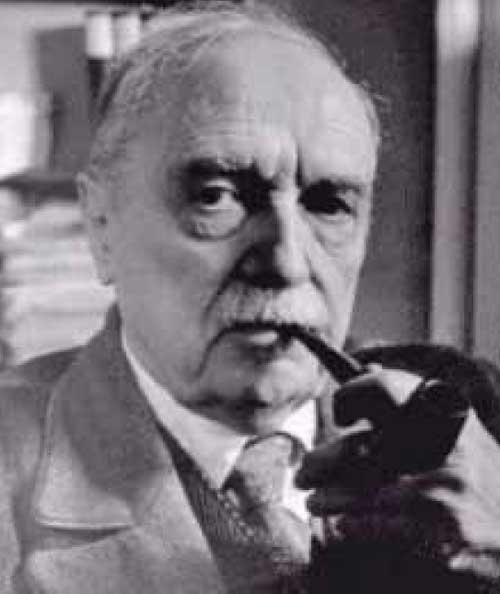 Beyond the radical reductionism of Bultmann, we have seen more recently attempts among professing evangelicals, and even within the Reformed community, to seek a different type of reduction of Scripture. We have seen views of so-called 'limited inspiration' or 'limited inerrancy.' That is to say, the Spirit's inspiration of the Bible is not holistic, but rather is limited to matters of faith and doctrine. In this scenario, proponents suggest we can distinguish between doctrinal matters that are of divine origin and what the Bible teaches in matters of science and history, and, in some cases, ethics. Therefore, they claim there are portions within the Bible that are not equally inspired by God. In this case, we see the reappearance of a canon within a canon. The problem that arises is a serious one. Perhaps most severe is the question, who is it who decides what part of the Bible really belongs to the canon? Once we remove ourselves from a view of tota Scriptura, we are free then to pick and choose what portions of Scripture are normative for Christian faith in life, just like picking cherries from a tree.

To do this we would have to revisit the teaching of Jesus, wherein He said that man does not live by bread alone but by every word that proceeds from the mouth of God. We would have to change it, to have our Lord say that we do not live by bread alone but by only some of the words that come to us from God. In this case, the Bible is reduced to the status where the whole is less than the sum of its parts. This is an issue that the church has to face in every generation, and it has reappeared today in some of the most surprising places. We're finding, in seminaries that call themselves Reformed, professors advocating this type of canon within the canon. The Church must say an emphatic'no' to these departures from orthodox Christianity, and she must reaffirm her faith not only in sola Scriptura, but in tota Scriptura as well.

(Originally published in the October 1, 2008 issue of Tabletalk Magazine. Reprinted by permission from Ligonier Ministries and R.C. Sproul.)

Dr. R.C. Sproul is senior minister of preaching and teaching at Saint Andrew's Chapel in Sanford, Florida. In his extraordinary career Dr. Sproul has authored over 60 books including Scripture Alone: The Evangelical Doctrine, and Can I Trust the Bible? His book: Defending Your Faith: An Introduction to Apologetics can be purchased in the ABR bookstore.