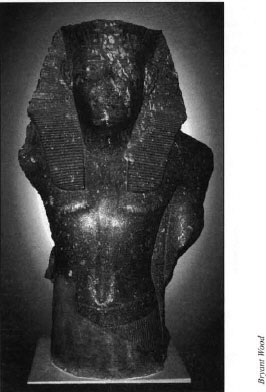 Sesostris I, ruler of the Middle Kingdom just prior to the time of Joseph.The most important king of the 12th Dynasty was Sesostris III (1878-1843 BC). He renewed the efforts to conquer Nubia, and was successful. All of Nubia as far south as Semnah was taken. Sesostris III also instituted great administrative reforms. He broke the power of the local nobility. These officials had been a thorn in the side of the Pharaohs all through the 12th Dynasty. We know little in detail of what Sesostris III did, but he did end the semi-independence of the so-called Nomarchs (provincial governors). We will have occasion to return to this point later. 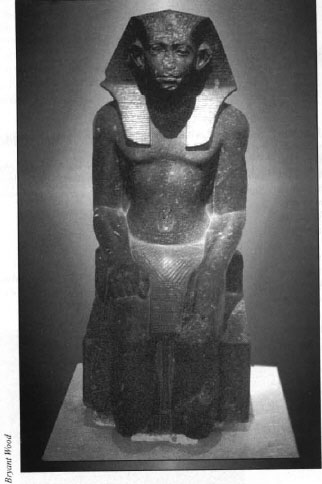 Sesostris III, the most important king of the 12th Dynasty. He may have been the Pharaoh on the throne during the years of famine.