Coin Lessons from Ephraim of John 11:54

As I edit the coin chapter for Khirbet el-Maqatir, Volume 2, I find myself thinking a lot about ancient coins. The Lydians minted the first known coins around 600 B.C. Over the next two centuries coins became common throughout the Mediterranean world; however, the Old Testament does not mention coins. Our oldest coin from Maqatir dates to about 333 B.C. and bears the image of Alexander the Great on the obverse. Many scholars believe that Daniel 8 alludes to this young Macedonian ruler who conquered the Medes and Persians and imposed Hellenism (Greek culture) throughout his empire, including the southern Levant, where Israel lies. 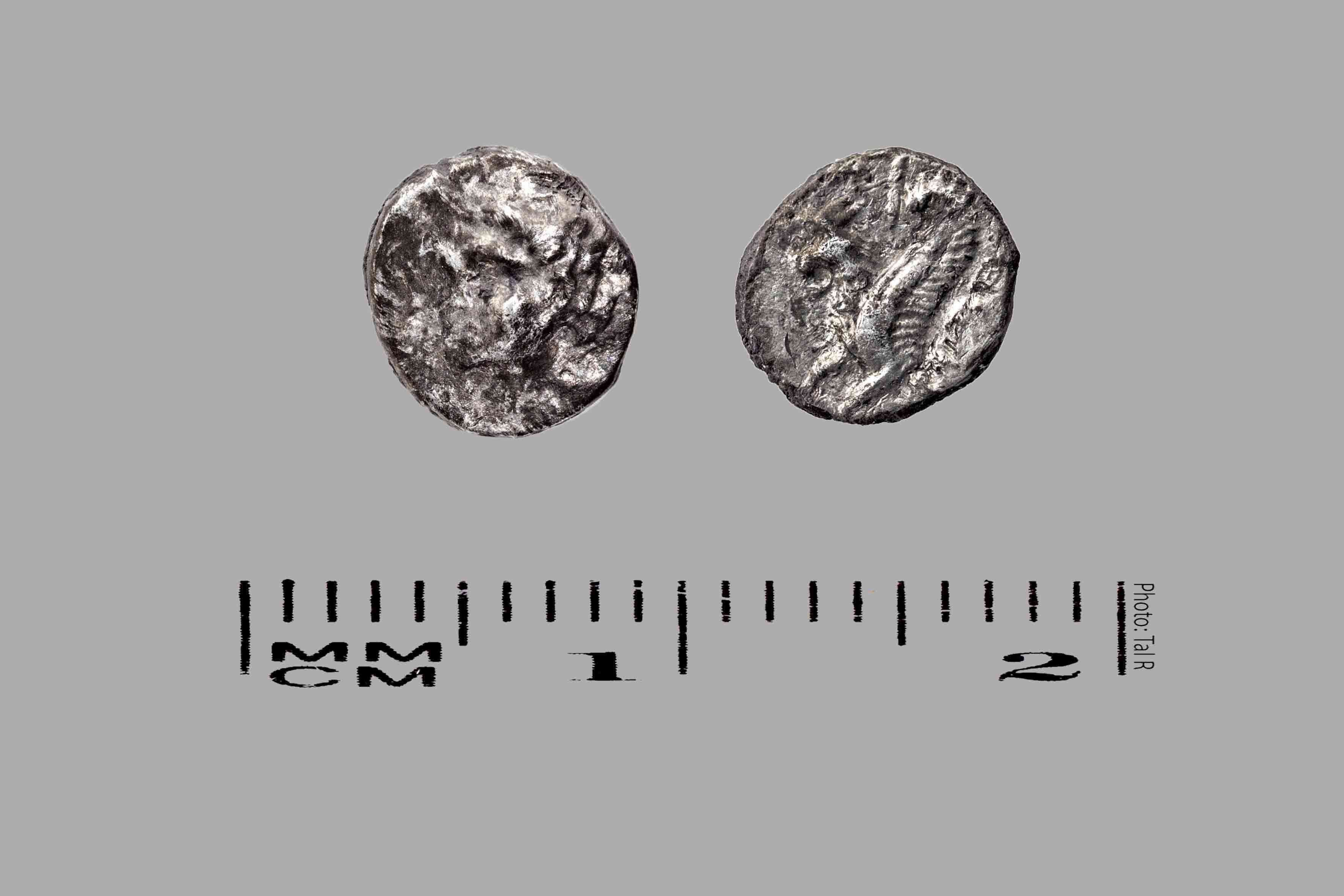 We also excavated two coins of Ptolemy I, one of Alexander’s generals who became ruler of Egypt upon Alexander’s death. He founded the Ptolemaic Dynasty which extended its hegemony over Israel at times in the third century B.C. The coins of Ptolemy I from Khirbet el-Maqatir date to around 300 B.C. Daniel 8 likely alludes to Ptolemy I as one of the four horns that grew from the broken horn (Alexander). Alexander’s kingdom was divided into four parts upon his death. Dealing with coins always reminds me that the Bible discusses real people, not mythological figures.

The New Testament mentions coins many times. For example, Luke 15: 8–10 tells about a woman who lost a coin:

Suppose a woman has ten silver coins and loses one. Doesn’t she light a lamp, sweep the house and search carefully until she finds it? And when she finds it, she calls her friends and neighbors together and says, “Rejoice with me; I have found my lost coin.” In the same way, I tell you, there is rejoicing in the presence of the angels of God over one sinner who repents.

The key to understanding this parable is that silver coins were rare and valuable. Let me explain. Of the 1,327 coins that we excavated, two were gold, five were silver, and 1,320 were bronze. Losing a bronze coin would not have caused a crisis. In fact, it probably happened daily. But, the loss of a silver coin, likely valued at two weeks’ wages, represented a major loss. Only by understanding the value of the coin can we understand how much God values us and how greatly He rejoices when we repent and reunite in fellowship with Him.

Each day at Shiloh we excavate about fifteen coins. I invite you to join our excavation this summer. The ancient coins and many other artifacts are waiting for you to discover them.